Devdutt Pattanaik’s retelling of the ‪Mahabharata‬ (‪Jaya) makes an interesting observation about dogs and why they’re considered inauspicious in ‪Hindu‬ culture. There are (at least) two instances in the epic where dogs are shown in poor light – when a dog steals Yudhisthir’s footwear from outside Draupadi’s chambers and when a dog follows Yudhisthir on his ascent to the heavens. The first because it led Arjuna to violate the arrangement the Pandavas had with Draupadi. And the second because it was symbolic of attachment and stood for all that was worldly. And perhaps the reason why ‘kutte’ is still bandied about as an expletive is because this epic – along with its counterpart from an earlier age – has shaped our thought and behavior for centuries. Perhaps it is time we questioned our literal interpretation of these stories (as Devdutta Pattanaik points out in an article from 2009) for our fight against our chauvinistic minds is not just about changing our attitude towards women and issues like homosexuality but also animals. 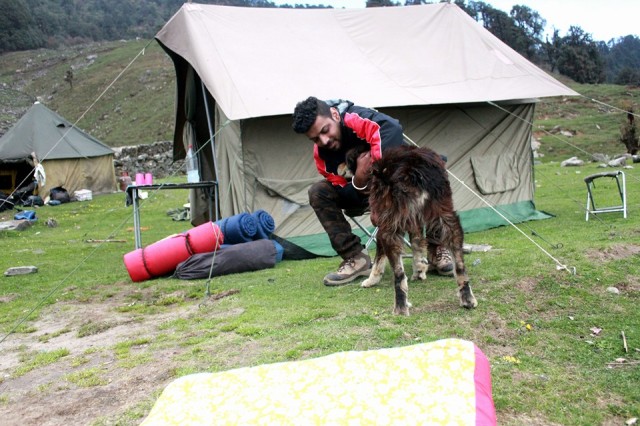 Hello! Welcome to a rebranded version of my blog. I think of this as my little corner on the internet where I write and post without the fear of judgment. This blog began as a weird experiment in 2009 on blogger.com and I’d like to believe that it has evolved – along with my writing – over the years. Criticism is welcome but trolls aren’t :)

Error: Twitter did not respond. Please wait a few minutes and refresh this page.